Since cannabis has been legalized, there is an increased chance of buying lower-quality weed. So, how does one effectively and accurately measure cannabis quality? it is a good idea to become familiar with the cannabis grading system.

This system has taken cannabis quality out of the realm of subjectivity, which relegated that judgement to the distributor. With the current state of demand, it is important to know how to objectively determine the quality of your weed. Although there are several systems for judging weed (some of them complicated), it is best to stick to a common standard that is used most in the industry– the A to AAAA+ system.

Ganjagrams uses this grading system so you can be sure you have access to top-shelf weed online.

The first grading system was established in Canada in the early 1990s. At first, it was the “A–AAA” system, it was later expanded to the “A–AAAA+ system. There are several, but “A–AAAA+” is the legally approved system and the one used by experts.

This grade of weed is considered “dirt weed.” It is the lowest level of all cannabis grades. It may still have the structure of a bud, but there are stems and other matter included that are apparent. Many times, it is what is left after a flower is “butane-blasted” and sold to get more profit out of it. You can still get something from it, like relaxation, but you can also get dizziness and headaches.

This level does contain more THC than single A weed, but the quality does vary quite a bit, ranging from AA- to AA+. It is commonly called “reggie weed” or “dubs.” It also frequently has a brown or off-colour tinge. 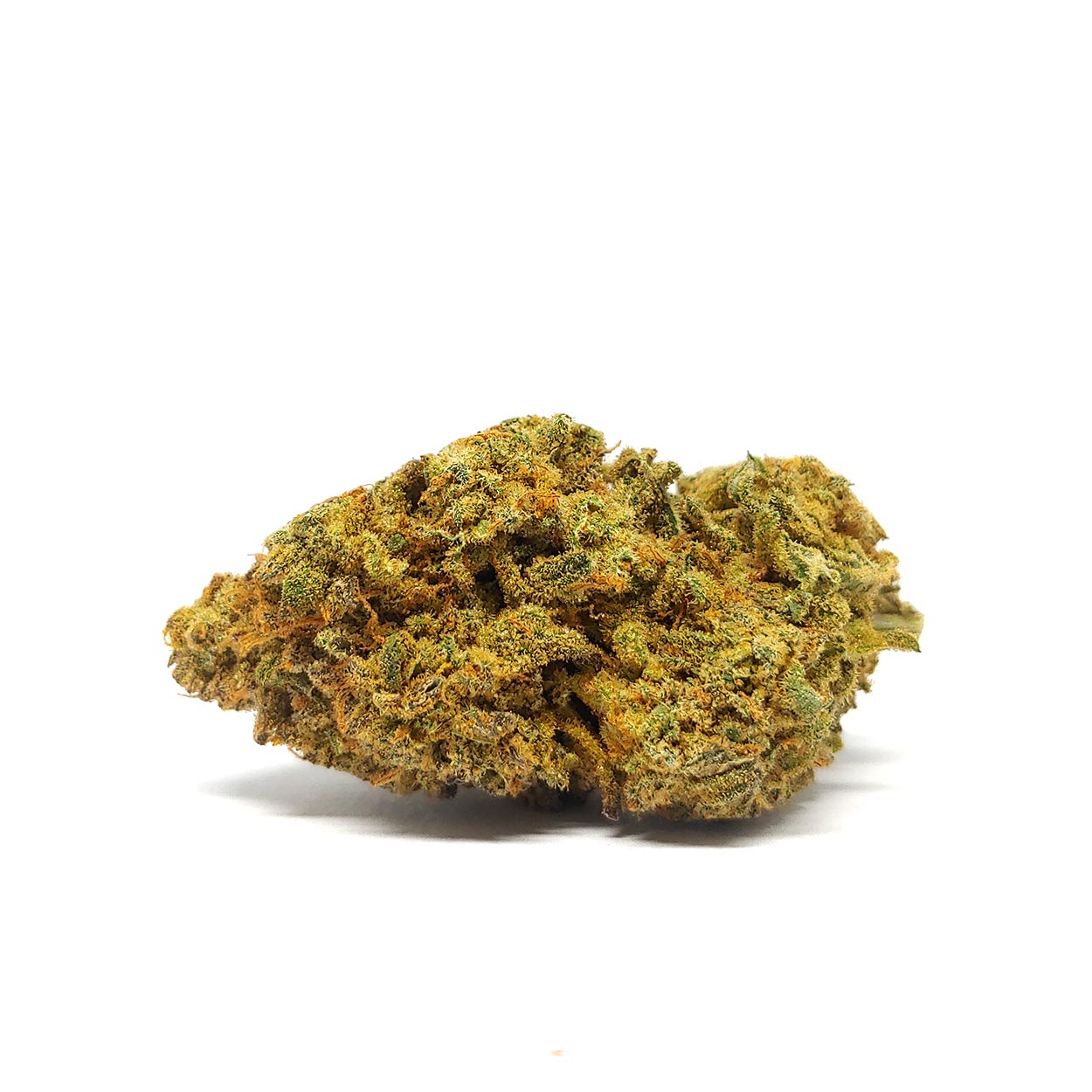 Initially, when the grading system began in Canada, AAA weed was considered the best. Because of subsequent cannabis cultivation technology, this level has become the second best. Widely available in a range of types, this level of quality is the most commonly sold in dispensaries and stores. 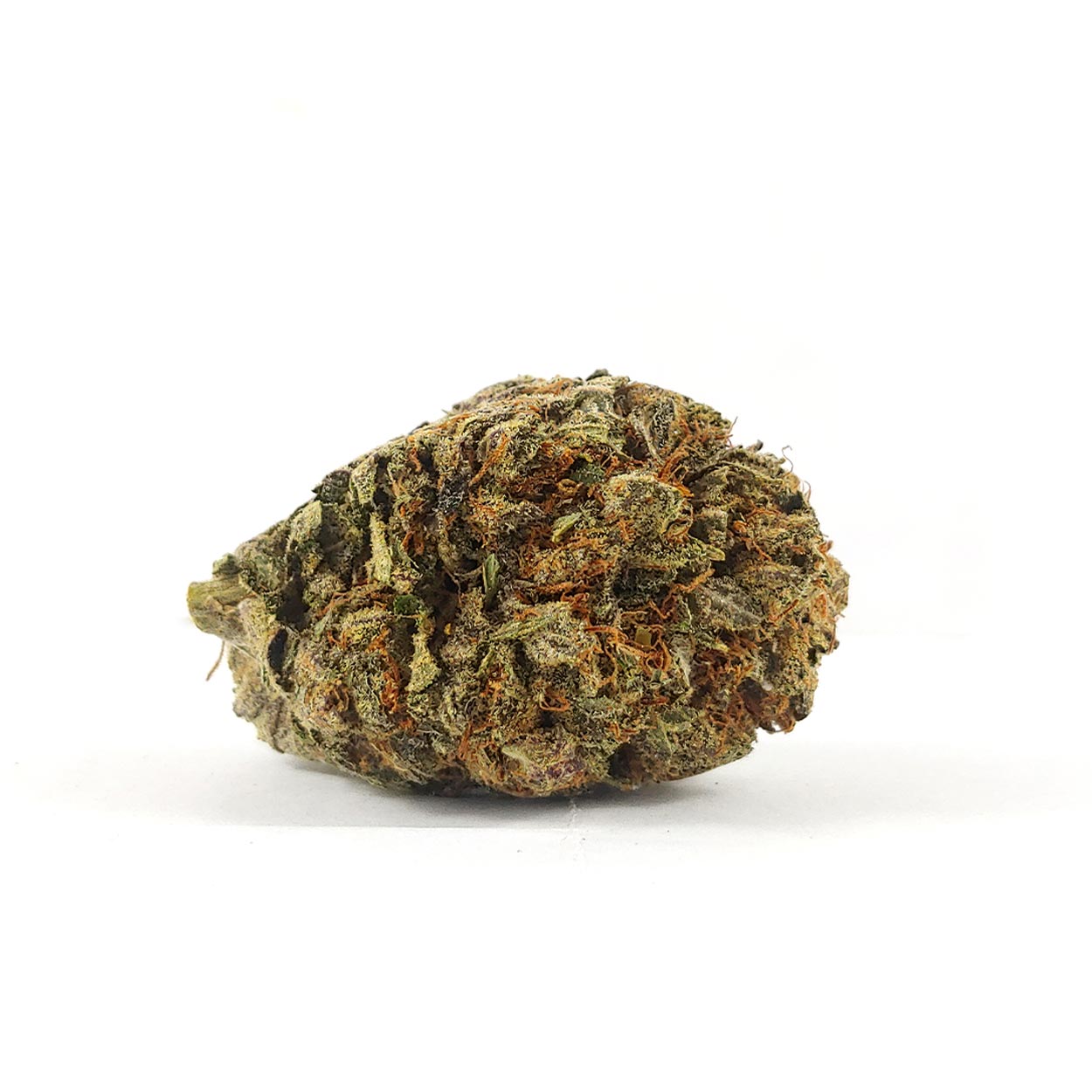 Ranging from AAAA to AAAA++, this is the highest quality grading. The level excels in all categories with a smooth and cleanly smelling burn smoke, sharp flavour, and a pungent odour. Visually they have abundant THC-rich trichomes. 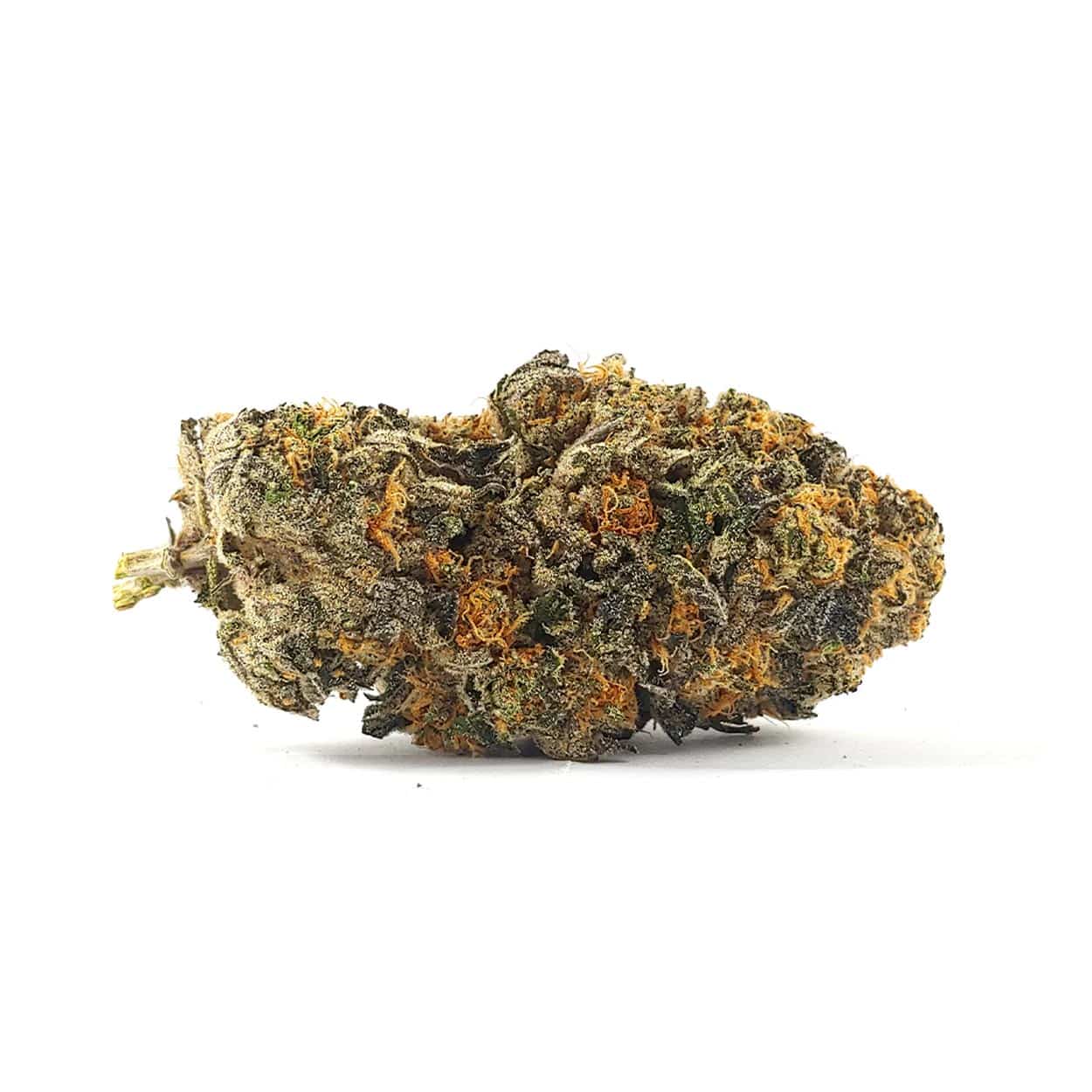 Buy top-quality cannabis from the Ganjagrams online dispensary and have it delivered in Vancouver and all over Canada, like Toronto, Montreal, Quebec, Regina, Calgary, and more. We are always available to help you with information and to answer any questions. Contact Ganjagrams and find out how easy it is to get our top-quality products delivered to your door.